Florida Board of Bar Examiners Attorney, David R. Ristoff is a member of both The Ohio Bar, and The Florida Bar. He was admitted in Ohio in 1981 and Florida in 1983. David began his career as a criminal prosecutor from 1981-1984. He then served as a prosecutor for The Florida Bar from 1984-2000. In addition, David was Chief Counsel for the Tampa Regional office of The Florida Bar for 13 of those 16 years.

He has lectured extensively to The Florida Bar, Conference of Circuit Court Judges, Conference of County Court Judges, and various law schools including Stetson Law School, University of Akron School of Law, Barry Law School, and Ave Maria Law School on the topic of grievances and board of bar examiner issues. He is a former member of The Florida Bar Professional Ethics Committee, a current member of the Clearwater, St. Petersburg, and West Pasco Bar Associations. David is also a member of The Florida Justice Association and a member of the Million Dollar Advocates Forum. David concluded his career with the Bar as lead counsel in The Florida Bar’s prosecution of F. Lee Bailey.

David R. Ristoff’s extensive experience working for the Florida Bar gives him an insight to the vast needs of applicants as well as for lawyers facing a grievance.

CONCERNED ABOUT CHARACTER AND FITNESS?

History Of Alcohol And Or Drug Abuse Or Addiction

Discipline By Another Educational Institution

Arrests For Misdemeanor Or Felony Arrests Or Convictions

Discipline By Another Educational Institution

Get in touch with a specialized board of bar examiners attorney now. 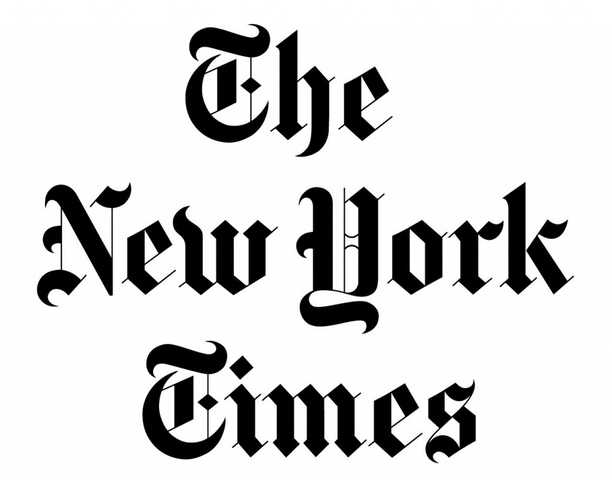 Arrests For Misdemeanor Or Felony Arrests Or Convictions

Want to get in touch with an attorney?